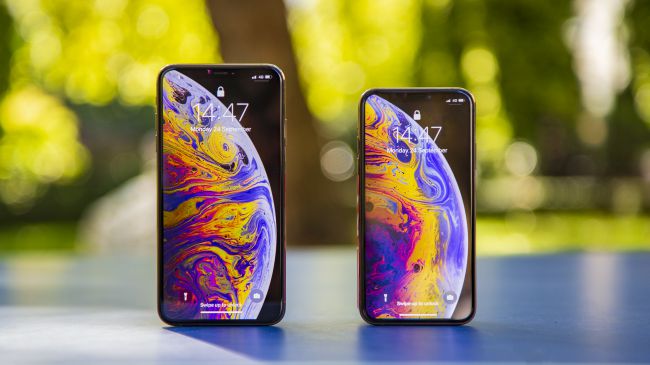 With Apple’s new iPhone 11 launch date likely landing in September, we’re already starting to get a strong idea of what the phone will bring and how it might look, based on a number of leaks onto the internet.
?New iPhone 11 release date
Like every year, we’ve been doing some sleuthing around the possible iPhone 11 release date, and we think we’ve got a pretty good idea around what’s coming:

With the Wednesday being September 11, a day of mourning in the US that it’s traditionally avoided, Apple will most likely pick an iPhone 11 launch date of Tuesday, September 10, 2019.

New iPhone 11 price: will it still be $1,000?
iPhone 11 price likely to start around $999 (￡999, AU$1,579)
There could be a new price strategy
The iPhone 11 price is almost certain not to drop this year – especially for the ‘main’ new iPhone. After all, Apple priced both the iPhone XS and iPhone X starting at $999 (￡999, AU$1,579) and without a massive change to the design or functionality, a price hike doesn’t seem likely.
With news that Apple isn’t selling as many iPhones as it previously forecast, there’s a chance the iPhone 11 will be priced more affordably – although we reckon a price freeze, rather than a reduction, is a more likely move by Apple.

That said, the new iPhone 11R could be a touch cheaper – depending on the new camera technology. A less-costly iPhone than last year (where the iPhone XR debuted for $749 / $749) could happen if not a lot changes to the hardware… but if Apple goes with the higher-power camera, then the same price is likely to be maintained, in our opinion.

The addition of the iPhone 11 Pro rumor – which, it has to be noted, is based on a single tweet (one that does have some form in getting the naming right of past iPhones) – would suggest a price hike for the phones.

But given analysts are suggesting that the new phones will ‘lack novelty’, we’re not expecting the inflated cost that would bring.
?New iPhone 11 design
What will the new iPhone look like? Pretty simple really: from the front, quite similar (according to the leaks we’ve seen). The biggest change will be on the back: a hefty triple-lens camera in a square design.

That design shows up in most leaks we’re seeing at the moment, with the three camera system being used on the iPhone 11 and 11 Max, with the iPhone 11R still getting the large square bump, but only two lenses.

The square protrusion doesn’t look as attractive as we’re used to seeing on iPhones, but Apple could be springing a surprise to make sure it doesn’t lose too much ground to Samsung, Huawei and Google.

We’ve seen huge improvements to the camera quality there, and while Apple’s iPhones are still superb at taking pictures on the go, extra capability like a wide-angle lens would be something extra and would explain the extra size of the sensors.